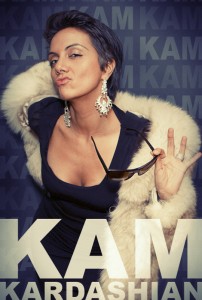 Kam Kardashian is a web series about the long lost lesbian Kardashian sister who was kicked out of her famous family and left to fend for herself. In these episodes of the season, a gay rights organization, GLAWD (Gays and Lesbians Achieving World Domination) is giving her a make over to make her part of the gay revolution. 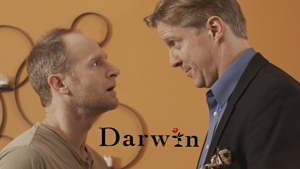 “Old Souls” follows two 20-something actresses who can’t get work playing roles their own age. Tired of being discriminated against for having “old souls,” the girls decide to embrace their lot, dress up like elderly women (Mrs. Doubtfire style!), and start giving Betty White a run for her money. 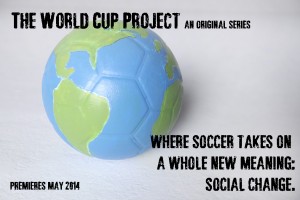 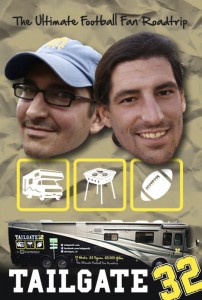 Tailgate32 is a tribute to the great American traditions of road-tripping, tailgating, and professional football, focusing on the communities and fan culture throughout the country. 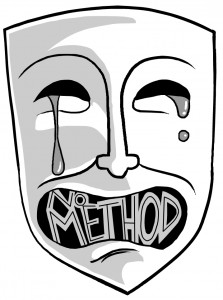 A cynical Brooklyn actor lives the dream without trying to stab her eyes out. 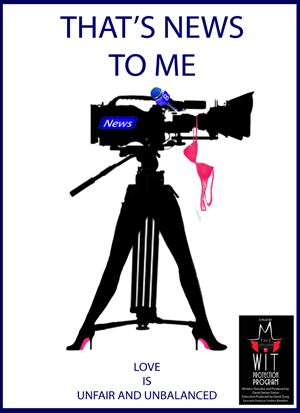 Eviscerating the narcissistic world of all about me reality TV, “That’s News To Me” is a wild ride CGI fueled comedy about two competing network news anchors whose live on the air news stories are solely about themselves and each other.