Click poster image for link to trailer (if available) 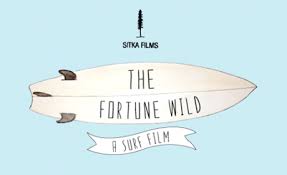 Starring Peter Devries and Reid and Arran Jackson, The Fortune Wild follows an expedition to the far-flung shores of Haida Gwaii, a chain of waveswept, lushly forested islands off the British Columbia mainland. Surfing, camping and foraging for food on the area’s unspoiled beaches, the three surfers step away from the modern world and into a quieter, more attuned and more self-sufficient existence. 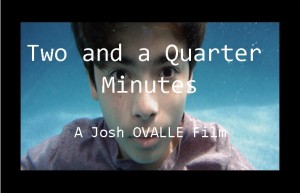 What goes through one’s mind in the two-and-a-quarter minutes it takes on average for someone to drown? 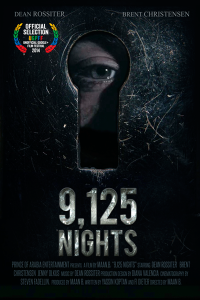 After a lifetime of being abused and held captive in a dark, dreary place, Mickey finds a shiny object that could lead him to freedom. 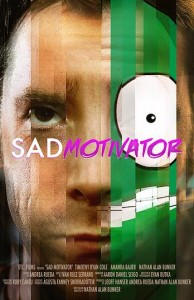 After being dumped by his girlfriend, Kevin turns to his only friend in the world for guidance: an animated green blob named Mark. 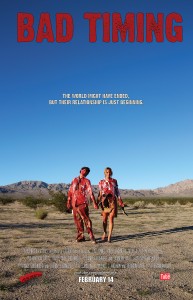 An adorably awkward IT guy finally gets a shot with the girl of his dreams – shortly after a zombie apocalypse. 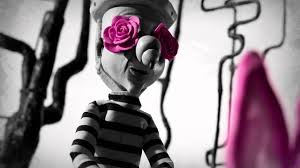 In order to continue a comfortable, routine and mundane life. A creature must make the journey into a strange living world. 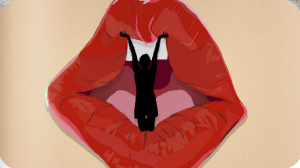 A love letter to the freedom of female body parts. 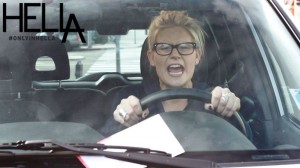 “HelLA” (pronounced: Hell-Lay) is a comedic series about the perils of living in LA. #OnlyinHelLA