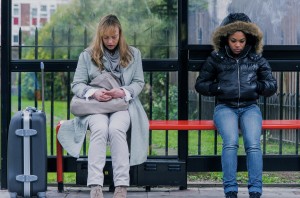 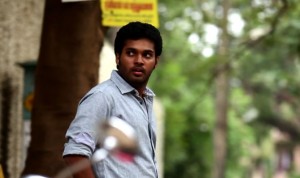 Some reveries come true. As do some terrors. Some of those visions are actually camouflagic; misleading us to believe they’re something that they really are not. They have this strange and uncanny ability to blend in with the present. The conscious and the subconscious go hand in hand, successfully blurring the lines between the two. It’s up to you to decide when to wake up. 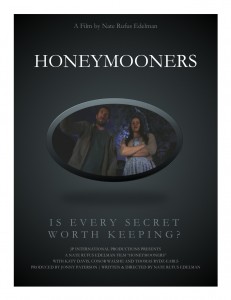 A young Irish couple on their honeymoon in Los Angeles have to make some difficult decisions after committing the worst sin of them all, murder.

This is a true story about a fourteen year-old girl named Emma. Just like any other girl, Emma has a crush; only this crush is on a girl named Alice. 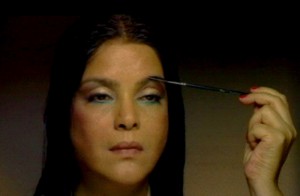 Make Ups is a day’s collage of an aging schizoid- paranoid actress, a gay typist at the dead end of his career and a prostitute who loves her work in spite of the sleaze. They all search for their utopias in spite of mundane lives in Mumbai.

In the shadows of a gritty underworld, a war is brewing. Who has the stuffing to survive?