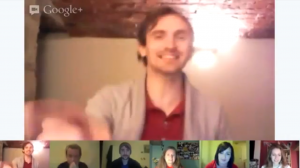 A group of old pals get together online to try and reconcile two former friends who haven’t spoken since their last day of university. Things get a bit weird. 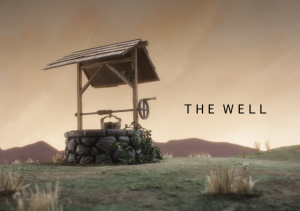 The Well is a stop-motion animated film about a young girl who falls in a well, and the old man who tries to save her.

When a girl contacts her dream man that she met on a dating site she finds out that he is not the man she thought he was; in fact, he is not a man at all. He is a sock puppet. 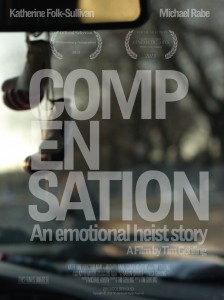 When Patrick’s car breaks down, no one returns his call for help – except his bitter-hearted ex, Sara, who agrees to get him a mechanic – in exchange for a favor.

Ron holds power over Maya through strength and basic needs such as food and shelter. Yet Maya holds a small amount of power through her ability to sew. 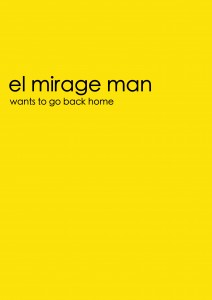 A man is coming to term’s with both who and where he is in his life, but is unable to fully leave behind the past and the isolation of the desert. 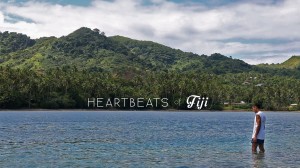 A young man attempts to navigate himself through his internal thoughts and emotions that he cannot fully grasp. He tries to turn a blind eye to the reality of his situation, but he is unsuccessful as the truth finally begins to flood and take over his mind. 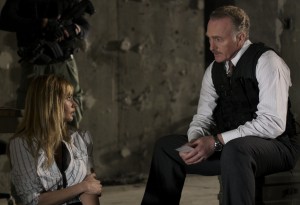 After a top secret research facility has been attacked a hard nosed investigator presses hard on the lone survivor to avoid an even greater disaster.