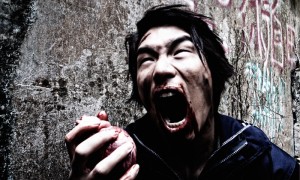 An illegal teenage taxi driver had the night of his life when he was forced to pick up a passenger from hell, a runaway teenage girl. 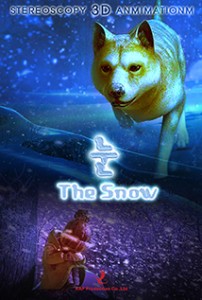 An avalanche struck a remote village, a grandpa and son lived and a dog saved their lives. 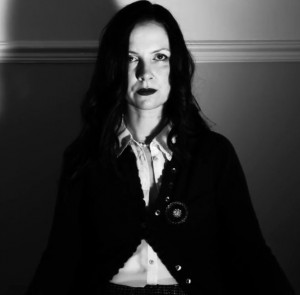 When a guest arrives at a haunted lodge for the night he is unnerved by the icy reception from the female owner. Clearly concerned about the mysterious contents of his closely guarded briefcase he prepares for bed, unaware he will be besieged by the lodge’s dark secrets. 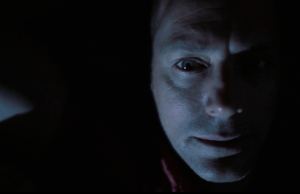 A man wakes in the middle of the night to a sound outside his bedroom door. But when he gets up to investigate the intruder he finds is not what he expected.