Join us on Friday Nov 30th 2012 at 1:00 pm – 2:00 pm PST (GMT -8) for a insightful and facinating discussion about what makes a web series a web series and why should you make one?   Joining us is an amazing group of experts and professionals who have been successful at the web series game. 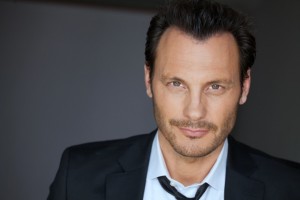 Mark is currently pitching a TV series called THE PROGRAM with creator Matt Lutz and show runner David Simkins (Warehouse 13, Grimm) based on a ten minute pilot presentation shot with Mark and Robert Forster (Jackie Brown, The Bannen Way). He’s also in post production on a multi platform comedy series that he produced and starred in, ANNIE TAKES OFF by Sybil Temtchine and Steve Peros directed by Perry Andelin Blake.  Mark is also developing several projects that he will be starring in and producing including; the dramedy LOVEMAKERS with Yuri Baranovsky, DRIVE an action web series/feature film with a top Youtube channel and sci-fi action series, SEVVEN with Taryn O’Neill. As an actor, Mark is currently shooting a series regular role on a new TV series in Calgary called BLUFF and guest-starred on Showtime’s DEXTER.

Mark is best known for THE BANNEN WAY, which he co-wrote, produced and starred in, and has been an incredible success. Financed by Sony’s Crackle distribution arm, this unique Web Series/Feature Film included Academy Award Nominees, Robert Forster and Michael Lerner and Emmy winner Vanessa Marcil. Within the first ten weeks, it garnered over 14 million views and went on to win 4 Streamy Awards including Best Drama, Best Actor (Mark), Best Director and was nominated for two Webby awards and a BANFF Interactive Rockies Award. BANNEN is distributed internationally on VOD, DVD, iTunes and Amazon as a feature film. Due to its vast success, Mark is currently developing the project into a TV series. 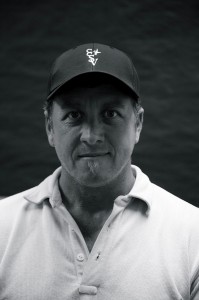 As VP of Digital Production, Tripp oversees the development and production of all of Alloy’s digital web series.  Past shows include First Day, Talent, Wendy and Dating Rules From My Future Self which, after a successful run on the web, was bought by ABC Family and is in development as a TV show. 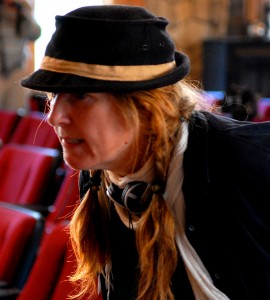 Jaime Byrd is the founder of Blind Lyle FIlms where her skills have resulted in multiple awards for her production work . She produced the show, TALKER, starring Jay Thomas, Tim Mattheson, and Sharon Lawrence, which won best comedy, best actor, and best directing at the LA Int’l TV awards in 2011.  She wrote, directed, produced and edited the bi-lingual web series produced in Mexico,  “Luck and The Virgin”, which won a best editing award at the LA Web Fest in 2010.

Jaime has worked for almost a decade in the film, video, and editing medium.  Immersing herself in what has been an ever-changing world of digital and new media, she has mastered the art of capturing the moment.  Her work as a director, DP, and editor has made her an even stronger producer as its only through these processes that one can see the reality of your production and its effectiveness. 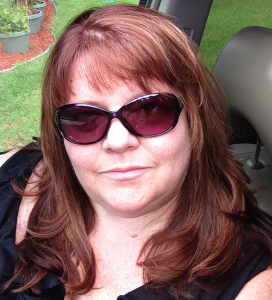 Stephanie is a serial entrepreneur, marketing strategist and new media producer. She is the founder and Executive Producer of Mingle Media TV Network, an online media and digital web TV network company producing and curating live and produced web series from in lifestyle and celebrity genres to science fiction and dramatic entertainment programming. Stephanie has over 20 years sales and marketing experience and has led over 35 successful new media, ecommerce and mobile technology product launches. She partners with creators and producers, on the business of creating new media content and teaches them how to build an audience. 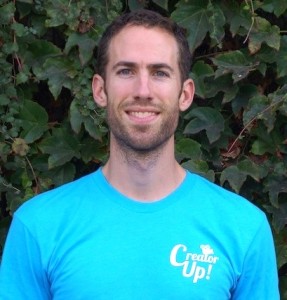 Mike Tringe is the co-founder of CreatorUp, the online web series school.  He earned his MFA in Film Production from USC, and has worked for four years in Film and Digital distribution, including Film Finance/Sales at Creative Artists Agency, which represented films like Paranormal Activity and Black Swan.  He also worked in Creative Development at Vuguru, Michael Eisner’s multi-platform studio, which financed and produced “The Booth at the End” on Hulu  “Don’t Ask, Don’t Tell” on Snag Films and “Little Women, Big Cars” on AOL.   Mike has also been a part of the Content Partnerships Team at Blip Networks.