Pitch your script idea to a panel of screenwriters and story consultants including:

They will give you feedback and thoughts on how you might develop your idea.

If you are selected, you will be given 90 seconds to pitch your idea live to these panelists. The panelist, in turn, will offer 3-5 minutes of feedback and help with your story.

To submit for a pitching slot, please fill out this form here or below.

(Please note that you will need a Google+ profile in order to participate in the event as this is the only way you can actually join the hangout). 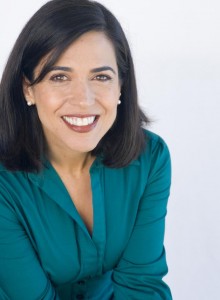 PILAR ALESSANDRA is the director of the popular writing program “On The Page” and author of “The Coffee Break Screenwriter.” A sought-after teacher and lecturer, she’s traveled the world teaching screenwriting, pitching and story analysis. As a consultant, she’s helped thousands of writers create, refine and sell their scripts and was named “Cream of the Crop” in Creative Screenwriting’s Script Consultant Survey. Her students and clients have sold to Disney, DreamWorks, Warner Brothers and Sony and have won prestigious competitions, including the Austin Film Festival and Nicholl Fellowship. 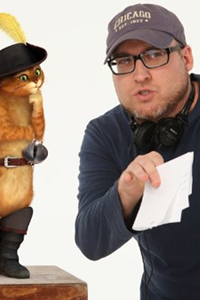 Mike attended Oklahoma University and graduated from California institute of the Arts.  He began his career as a writer/story artist/director on shows “Ren and Stimpy” and “Sponge Bob Square Pants”.  He was story artist for many directors such as Spike Jonze and Tim Burton.  He worked on features such as Shrek, Kung Fu Panda, James and the Giant Peach, Antz, and The Devil You Know.  He directed the pilot and many episodes of “Greg the Bunny”.  And his short films”Frannies Christmas”, “Herd”, “Shut up Lil Man”, and “Suite 505” have won many awards and are Festival favorites.  (“Herd” won The Spirit of Slamdance award and premiered at the Clermont Ferrand film festival in France.)  “Frannies Christmas” won best short at Sundance Film Festival and was shown w/winners at the DGA.

MIKE WOLLAEGER began writing for television in 1996 when he joined the staff of The X-Files. Since then he has written for kids (Animorphs, Goosebumps), and geeks (Star Trek: Voyager, Xena), and 11 people in Ohio (Strange World), among other projects. 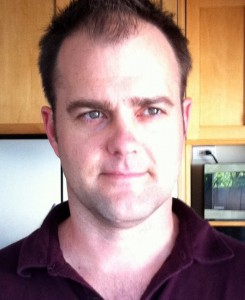 Mike has also written & directed many stage productions, including Lather, Rinse, Repeat, a two-woman sketch show which played in several cities around the country.

He has never worked at Starbucks, and holds several embarrassing sports records at Yale and in the State of California.

Mike works as a story coach and consultant in the Los Angeles area.