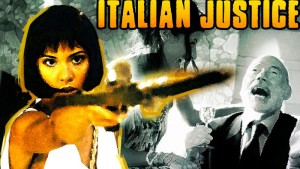 An inexorable female assassin gets awesome revenge for her early-life trauma. 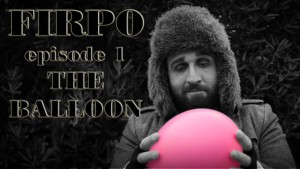 Firpo is a joyful tramp, always looking for new friends and new adventures. He has a big heart and tries to do good deeds to the people he meets on his way. But you should never make the mistake of being ungrateful when Firpo has been kind to you, otherwise his good heart could change and push him to a ruthless vengeance… 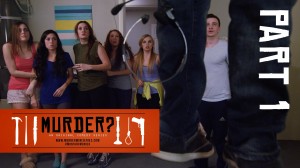 A group of reality show “stars” are locked in a house to film the newest season of a Big Brother-esque reality show. Then they start dying. It’s Big Brother meets Agatha Christie’s “And Then There Were None.” Except funny. 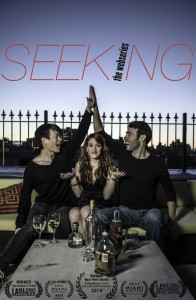 Seeking turns reality TV on it’s head by scripting real stories submitted to the writers from Seeking fans. Seeking’s first season garnered festival buzz, including wins for Outstanding Lead Actress Ronit Aranoff (LA WebSeries Festival) & Best Web Series (Long Beach Indie International Film Festival). Back with season two, Ella, Isaac & Nate attempt to navigate relationships each in their own unique way and Ella & Nate must come to terms with their feelings for each other. Season Two brings outrageous new characters and hilarious REAL stories of the unexpected hiccups that come in the way of happy ever after. 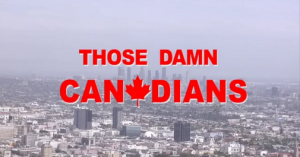 Shelli, a rabid, small town Canadian talent agent, drags her best client, Dick Reddick to La La land to make him a star! And why not? He sings, he dances, he acts, he’s gay. And cute!! Of course, he is over 40 and from Regina, but what the hell! 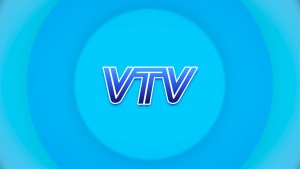 VTV is about Simon and Caleb, two brothers, funeral directors by trade, who inherit a community television station that provides entertainment to mostly elderly viewers.

After a greedy CEO of a major network buys out their station in order to change it into a home shopping channel and exploit the elderly viewers. The brothers deliberately produce the worst shows to temporarily lower ratings and force the CEO to sell back their shares.

However, the content they produce gains an enormous number of hits online therefore CEO orders them to continue. Simon and Caleb must now find more borderline psychotic talent to produce more insane shows for the ever-growing demand.

They find themselves out of their depths with no creative backgrounds and no knowledge of the broadcast industry. This is made even worse after they let a swarm of characters from all walks of life into the station as talent.