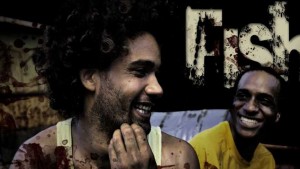 Two homeless cousins desperately try to survive the streets of Port-Of Spain Trinidad. Thieves, by street credit, they routinely hunt the local market in search of unsuspecting shoppers but times are getting harder and the pickings slim. Will fortune favor the brave? Or will their desperate actions lead to their demise. 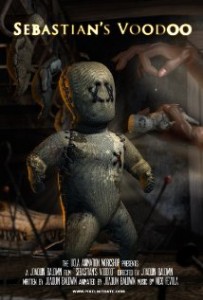 A voodoo doll must find the courage to save his friends from being pinned to death. 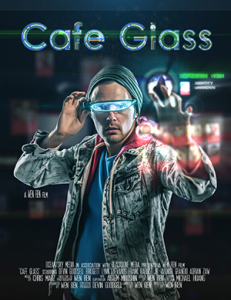 In a future augmented by wearable tech and online dating, a student must risk offline dating to connect with a mysterious girl due to a failed network. 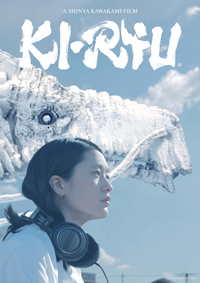